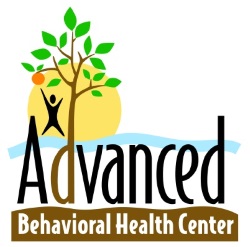 Send Us an Email Today!

Find us on the map